Committed To The Success Of Our Customer

We’ve been where you are. Many times, in many locations, in many industries. We understand your world because we’ve lived and thrived in it. Our experiences define our empathic approach and our leadership tenets. It drives our passion and melds our diverse stars into one brilliant Constellation, providing business guidance wherever it is needed. 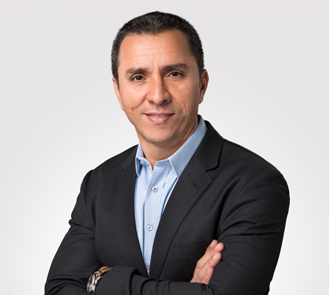 Murat is a Hyperion Certified Professional™ and has a Bachelor’s degree in Industrial Engineering and a Masters in Business Administration. 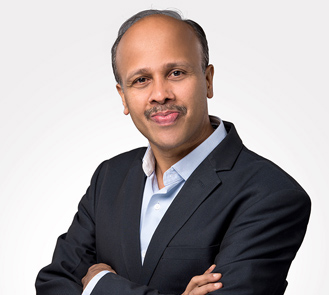 While at ADI Strategies, Santhosh led the company’s India operations to tremendous growth in a short period of time and contributed significantly to successful EPM and BI projects in the US, India and Middle East region. Prior to joining ADI, Santhosh led IBM’s Indian Global Delivery Group where he coordinated his team’s efforts in several global scale deployments. Santhosh also spent close to a decade in the United States consulting, and leading implementations for Bearing Point’s World Class Finance Practice.

Together with Constellation’s Middle East operations, the team in Pune India led by Santhosh enables 24/7 responsiveness bringing a competitive edge on a global scale. 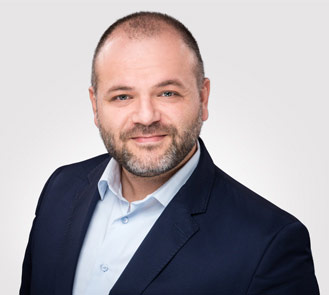 During his 17+ years consulting in Enterprise Performance Management, Alp has designed and led the delivery of solution advisory, system implementations and enterprise transformation projects for some of the largest organizations in both private and public sectors.

Alp’s transformative performance management solutions that range from strategy management and execution to planning and budgeting and from financial close and consolidation to profitability and cost management. 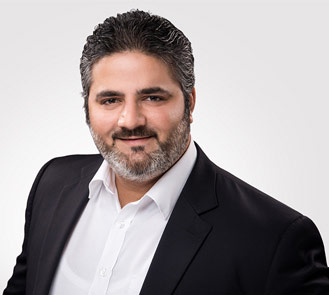 Faraz Khan’s experience in Customer Relationship Management (CRM) is long and widespread. He has spent 14+ years consulting for a diverse spectrum of industries, including Aviation, Healthcare, Manufacturing, Travel and Tourism, Free Zone, and Electronics, among others. His primary focus at Constellation is planning and expanding the CRM practice, project delivery, pre-sales and key account management.

Faraz holds a Masters in Computer Science from SZABIST 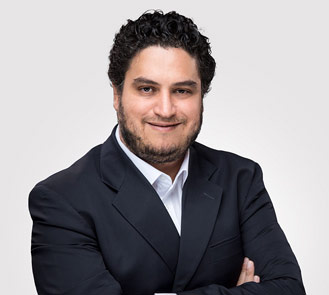 Murat Civelek has over 18 years of multi-industry experience in Enterprise Performance Management, Data Warehousing and Business Intelligence. Prior to joining Constellation, he served as regional director of ADI Turkey, and then Consulting Director of Huron solutions, post Huron’s acquisition of ADI. With his strong technical and functional background, Murat has successfully led implementations of many global projects in different industries especially banking and finance.

At Constellation, as Director, Murat leads delivery of financial sector solutions in Middle East. He is a certified Oracle Hyperion consultant with an MBA in finance. 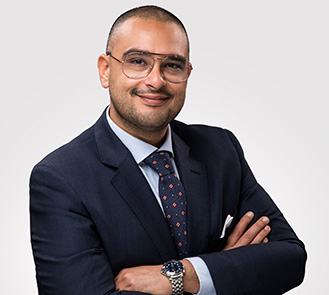 Maged Ibrahim is a seasoned program and account manager whose main objective is to help his customers successfully deliver their projects and achieve the envisioned ROI.

Maged has a 360° view of the business which enables him to support his clients from inception to successful delivery and operation. He has 13 years of professional experience, all in IT consulting firms such as Raya Software, Orascom Qemma, AppsPro, and Inplenion during which he worked with customers such as the Ministry of Finance KSA, the Ministry of Finance UAE, Saudi Telecom Company, ADNOC GASCO, Arabian Cement and many more leading organizations mainly in the UAE and KSA.